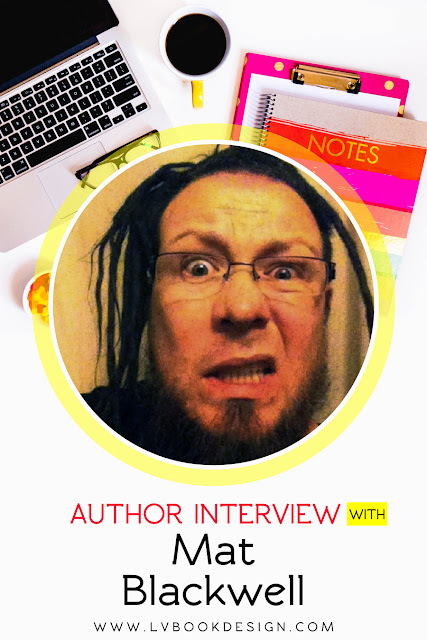 We talk about heart-warming rejections, the vortex of the research/writing cycle, the pain of editing, and the slippery moments of inspiration.

"As far as I'm concerned, I'm a very normal person. It's just everyone else that's quirky and undecipherable and irrational and were told the rules of the game and when to start playing."

Great experimental music by three stalwarts of the Australian experimental music scene (well, two and one Mexican Berliner), that is completely ruined by too many painful high noises.  Review scrawled for Heathen Harvest and mildly meddled with by Sage Weatherford.

"It’s not like I don’t like abstract sound clusters or expansive passages of non-music—man, they’re  some of my favourite things—and there are lot of really wonderful sounds on this release.  Unexpected clanks, richly timbral scrapes, rising waves of frictional textures, deep floor-warping low tones: they’re all there.  But whenever the trio finds a really awesome space, along comes this fucking high sine, like some kind of malarial parasite, determined to burrow into my grey matter and cause me sickness and discomfort."

Gordoa, McNab, and Myburgh - Passive Transport
at 3:54 PM No comments:

"The drums pound away with expert precision, hitting all the right beats; the keys warp and weave with all the wowing eighties saw-wave charm you’d want them to, and the guitars are loud when they’re meant to be loud and quiet (or even absent entirely) when it’s the right place for them to quieten down.  But, even though they seem to be doing exactly the right thing musically at all times, not much of it really hit me in the feels (as the young people say these days).  To be clear, there was nothing wrong with any of it, but I wondered if that was exactly the problem:  It was maybe a little too right?"

INTERVIEW: King Seesar talks to my Musical Personality, "A Demon Sheen", about Chaos-Musick 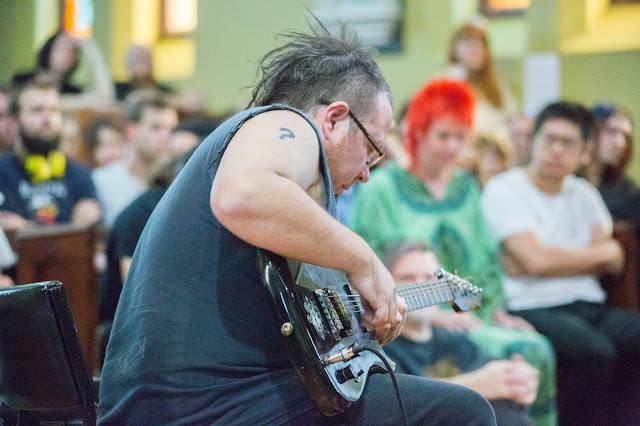 For those of you unaware, I make a lot of music.  Seriously, lots and lots.   I'm not necessarily very good at it, and it's not necessarily to everyone's tastes (I have a leaning towards abrasive noise, unfriendly metal, and anxious atonality), but I do it regardless: it's something I just have to do, and if I haven't made any music for a few days I get really stroppy and annoying to be around.  So yes, I make a lot of music.  And nearly all of it at the moment is produced under the name "A Demon Sheen" ("A Demon Sheen" has a lot music projects himself, but occasionally makes solo releases - it's all very complicated).   The name began as "A D Machine", back with my first proper band in 1993 (the band was called "gLOBALmINDfUCK", and we were an awesome blend of Hawkwind meets Ministry meets Melvins meets Mr Bungle), but it slowly morphed into "A Demon Sheen" through strange pronunciation shifts.  Anyway.  Point is, I don't normally talk much about my own music on this blog, because it's kinda mostly been focused on my written work, but the music is a huge part of who I am / what I do, and so it does seem a little odd to so radically compartmentalise my life in such arbitrary ways, when, to me, it's really all connected.

So, recently I was interviewed by mad English Occultist, Instrument-builder, and Cthonian Soundscaper, King Seesar, about my musical outpourings, motivations, techniques, and belief systems.  And here it is!