FICTION: ROUTINE FIVE: WE’RE GOING – AND NO MIND IS SLOW FOR FREE 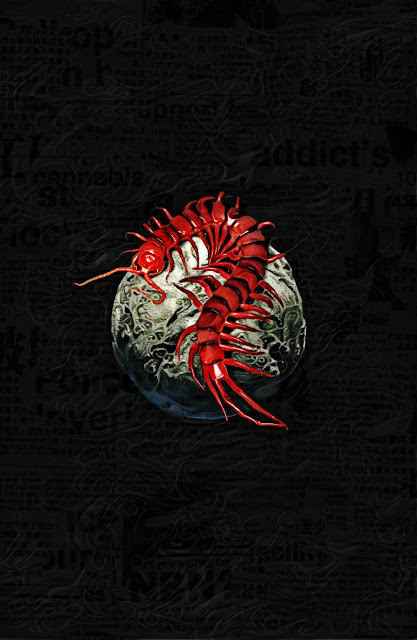 ROUTINE FIVE: WE’RE GOING – AND NO MIND IS SLOW FOR FREE